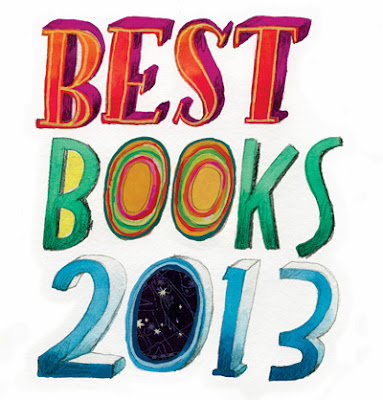 Well, 2013 was a very busy book year, but it was also a slow book reading year.  I don’t know if I was just busy or just very particular with what I read and what I spent my money on, but I didn’t read as much this year as I have in previous years.

So while I have fewer books from which to choose, I also think having fewer books means that I really had to pick the crème de la crème!  As I look over this list I see familiar faces like Eric, Steve, and Rachel, as well as newcomers like Rebecca and Terry.

It's damn sure part of mine. 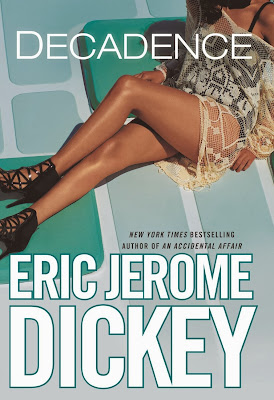 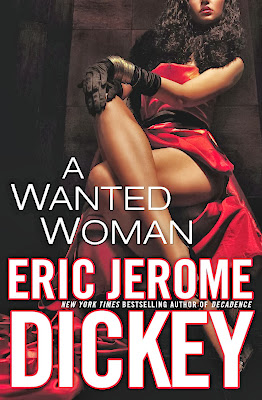 Jason's Take:
Eric is simply my favorite author.  Period.  An amazing talent that is known to those who have read him and missed by those who don't.  You're asking "how can you miss something that you've never seen/read?"  Steve Jobs already answered that question in the tech arena.  Eric answers it in the literary one.

'The Omega Project' by Steve Alten 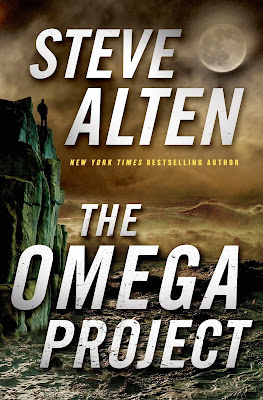 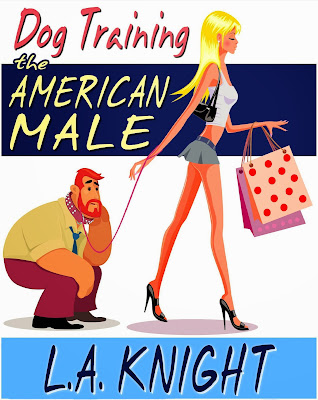 Jason's Take:
My man Steve.  This man already has two books on my 'best book I've ever read' list.  I wonder how many he'll have when it's all said and done?

'I Am Pilgrim' Terry Hayes 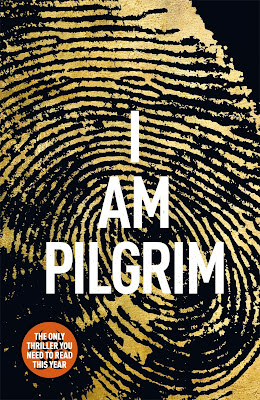 Jason's Take:
This book doesn't come out in the U.S. until May 27th, but I've already started telling my people about it.  This is a 700-page book but it reads like it's 50.  I hate to sound cliche' but damn if this book isn't fu*king epic in every damn sense of the word!  Put this one on your 'to read' list now... you can iMessage me a thank you later.

'The Sinners & the Sea' by Rebecca Kanner 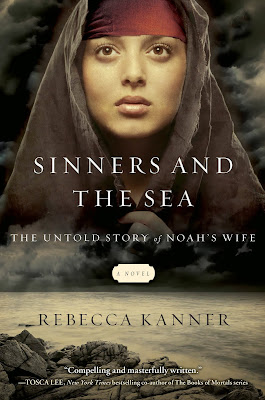 While Rebecca doesn’t have a title or release date set for her next book she did say this about it –
“It's about the biblical Queen Esther, an orphan who was taken into the harem of the king of Persia (Xerxes, in my novel), and went on to become queen. She must stand up to the most powerful advisor in the empire and sway the king if she wants to save her people from genocide. This book is a sort of biblical ‘The Other Boleyn Girl’ with a touch of ‘Game of Thrones’”.


Jason's Take:
This is one of those books where the cover just grabbed me.  This is just a gorgeous cover!  Luckily the magic doesn't stop there, I really enjoyed this book as well.  Usually religious-fiction book don't grab or hold my attention.  Rebecca did... so did Javan!

'The Forgotten Legion' by Ben Kane 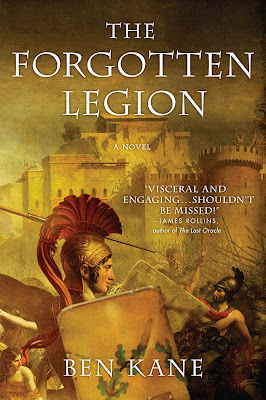 Jason's Take:
Roman-fiction is my FAVORITE genre and lately it seems like when I do a search for new stuff, all I get is crap.  Ben isn't a new voice but when I talk books in the bookstore, his is a name that most of my people haven't heard of.  I make sure to remedy that.  Rome, seen through different eyes. 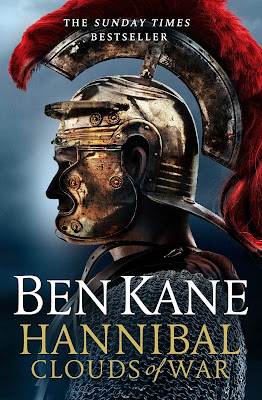 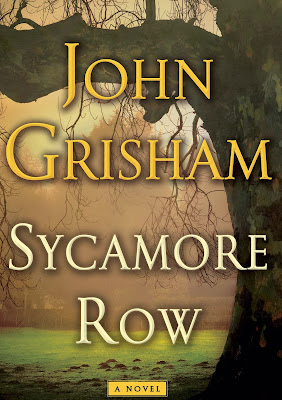 Jason's Take:
One of Grisham's very better books!  And yes, I meant to say 'very better'! 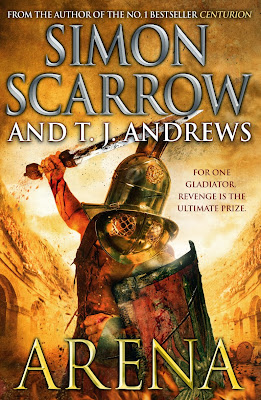 This book was actually made up of five different eBooks released every two months or so.  Having to wait two months for each story gave me a new respect for crackheads. 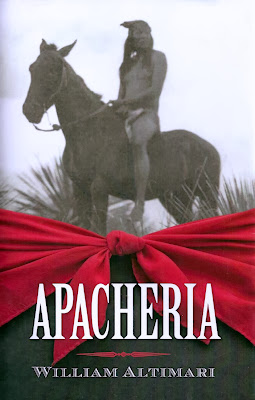 I did a FaceBook post saying something like, "can anyone help me find a GOOD Western?"  Next thing I know I'm downloading this book.  This wasn't a good Western, this was a GREAT Western!  I wrote William after I had written my review for this book and he writes back a THREE PAGE letter back.  I won't say what was in the note but it was one of the nicest and most personal letters I have ever received from an author. 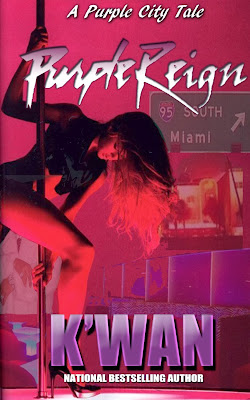 Damn.  What can I say about K'wan?  I think the thing that I admire most about K'wan is the fact that he grinds his ass off!  He's been in the game a long time and truly respects the craft, his fans, and the art.  2014 looks like it will be a busy publishing year for him... I can only hope a cookbook is in the mix somewhere). 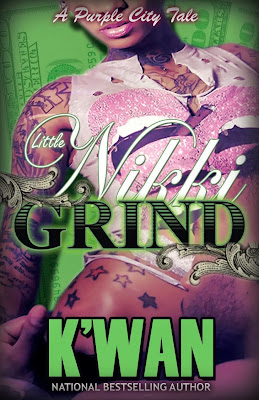 'Baby Got Back' by Rachel Kramer Bussel 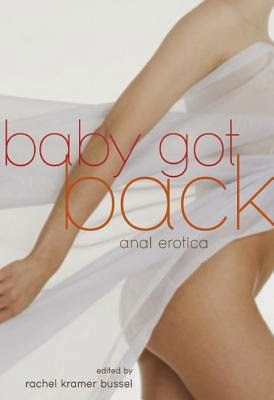 Rachel is another writer who is constantly busy!  Always writing, editing, submitting, traveling, reading, proofreading, blogging, and cupcake-ing.  The general public has been thrust into the world of '50 Shades', but Rachel has been putting out (hehehe) good erotics stories LONG before it became mainstream.  Haven't read anything by her?  Change that in 2014.  Your imagination (and blood pressure) will thank you. 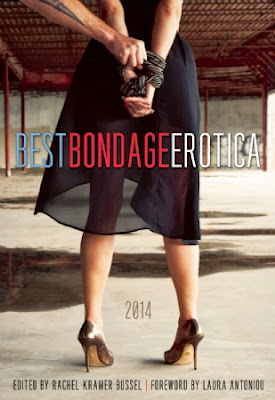 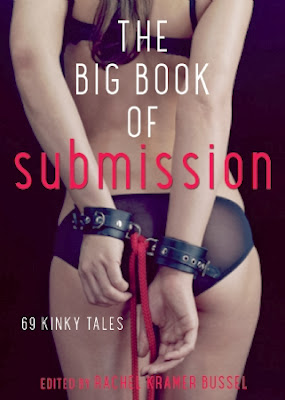